Green roofs are a rapidly growing trend across the world’s cities as policy makers become increasingly committed to improving their urban environment: 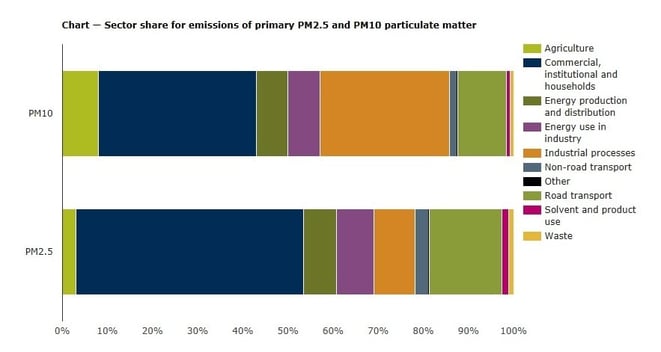 Picture 2: Direct CO2 absorption by different sedum spieces on the roof in Berlin, 2012 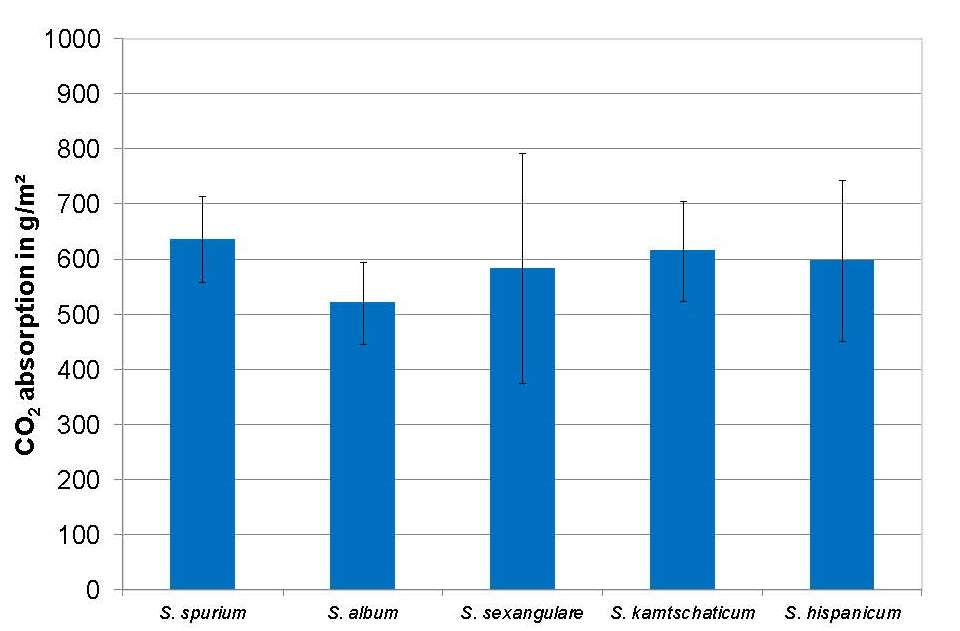 These reasons are cited again and again by cities across North America, Europe and Asia that are accelerating the installation of green roofs through new laws or financial incentives.

In Copenhagen (Denmark) green roofs have been mandatory on all new roofs with a pitch under 30 degrees since 2010.

Stroll through the streets of the Danish capital and you’ll find green roofs on all types of building from cycle shelters, schools and parking spaces to huge public buildings such as the National State Archives.

“Due to the growing challenges of cloud bursts and flooding, green roofs are a growing global trend,” says the city’s Chief City Architect Tina Saaby Madsen.

“In Copenhagen the idea is to combine practical use when heavy rain hits, the biodiversity green roofs offer and the possibility of more nature in a big city that is increasing by a thousand new inhabitants every month."

“Furthermore it has a great effect on cooling buildings and that helps in our goal of becoming the world’s first CO2-neutral capital in 2025.

Other European cities have their own green roof policies

Munich (Germany) has mandated the inclusion of vegetation on all flat roofs larger than 330 square feet.

Basel (Switzerland) has had similar laws since 2002.

Rotterdam (Netherlands) offers a Green Roofs Programme that includes generous financial incentives and London aims to increase green space — including green roofs — by at least 5% by 2030 and an addition 5% by 2050.

London (UK) Plan Policy states: “If London is to adapt to the extremes of climate change, living roofs are key. They can keep the city cool while at the same time reducing energy use and carbon dioxide emissions and reduce flood risk by absorbing heavy rainfall.”

In France, proposed legislation introduced in March 2015 was initiated among others also by a study how dust particles in the air have significant impact on a death rates based on respiratory diseases.
New green roof legislation demands that rooftops on new commercial buildings in France must either be partially covered in plants or solar panels. If approved by the French administrative process it will be the first law of its kind on a national level.

Europe is not alone in demanding more green roofs

Toronto (Canada) was the first city in North America to introduce a law to govern their construction.

The 2009 legislation requires that any new development over 2,000m2 in gross floor area must include a green roof covering between 20 and 60% of the roof.

Many US municipal planners are now so keen to improve their infrastructure that they are incentivising the installation of green roofs with rebates and tax credits.

In Asia, it’s a similar story.

The Singaporean government has introduced the LUSH Programme (Landscaping for Urban Spaces and High-rises) to financially incentivise the creation of an extra 50 hectares of skyrise greenery by 2030,

in China’s Shanghai the municipality is offering subsidies leading to 1.45 million square meters of green roofs by 2012.

And finally, Australian city planners in Melbourne and Sydney have been actively promoting the installation of green roofs for years.

The reasons are as familiar as they are practical. “Green roofs absorb and retain rainwater and filter particulates and pollutants,” say Melbourne municipality’s Growing Green Guide.

It seems as far as cities are concerned, the trend for vegetative roofs shows no signs of slowing down.

If you are interested in receiving a sample Performance Evaluation Report on Green Roof performance for a selected town or country, please click here:

Or check the above mentioned documents on different Cities' Green Roof incentives, legislation and trends below.